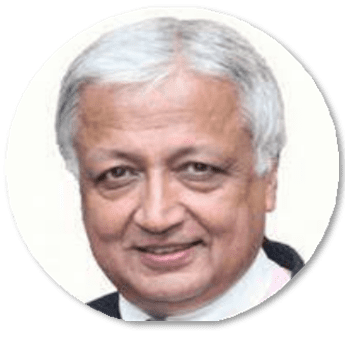 Chief Mentor, is a Special Advisor to the Prime Minister, Lesotho, and Guinea-Bissau, and to Ladakh Autonomous Hill Development Councils, Kargil and Leh, India. From the Indian Foreign Service Class of 1973, H.E. Dr. Vohra was India’s senior Ambassador. He has studied at the most prestigious Universities in India and overseas including St.Stephen’s College, National Defence College and Sorbonne University, Paris. He has served in France, Vietnam, Tunisia, the United States, Nigeria, Cameroon, Benin, Chad, Malaysia, Papua New Guinea, Spain, Armenia, Georgia, Sudan, Poland, and Lithuania. Ambassador Vohra has specialized in developmental issues (especially in remote areas) for emerging nations.

In October 2005, Armenia awarded him a gold medal and named a school after him. Sudan gave him its highest civilian honor and in 2006, he was made Prince of an African tribe. He has vast international experience, having represented India at several conferences, and is a specialist in the development of remote areas.

As part of his tenure with the Government, Mr.Naqvi has set up the following institutions:

Council of electronic and software exports; apex body of the Indian government for promotion of software exports, served as a CEO. Northern India's first special economic zone(SEZ) in Noida India; served as Development Commissioner. Board member for STPI (Software technology park of India).

Mr. Naqvi is currently based between New Delhi, and Silicon Valley in California, successfully promoting entrepreneurship and strategic government relations between the two countries 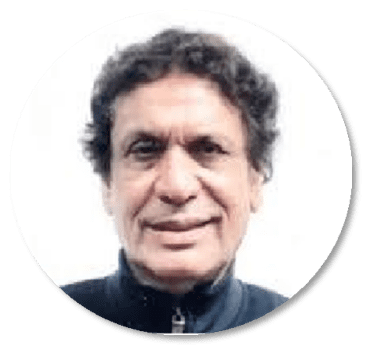