Solar Energy as a Potential Resource

Solar Energy as a Potential Resource 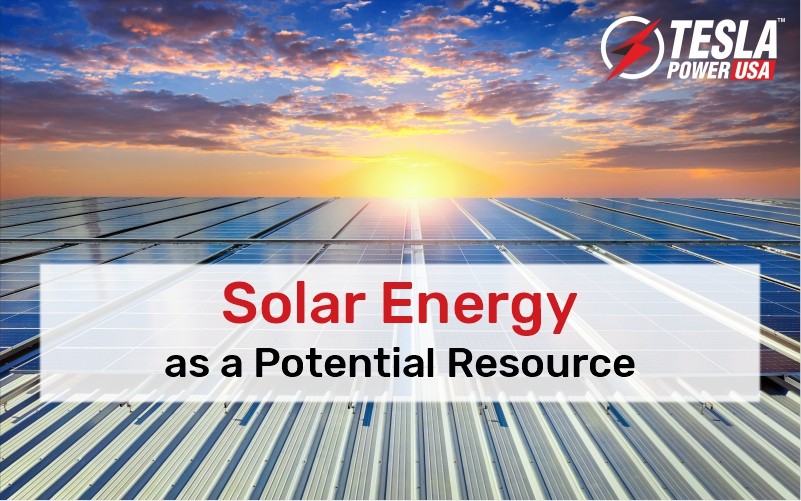 India is a country that has an abundant supply of solar energy because of its geographical location and the population here is massive, so relying on alternative renewable sources of energy is necessary. The Indian government is continuously trying to make this abundant renewable source accessible to the masses and at an affordable cost, but there have not been many changes in renewable energy generation techniques which makes us wonder about the future of solar energy resources in India.

The geographical location of India presents us with a favorable ground that supports the solar industry. It can benefit us as the energy generated by the solar projects will meet the energy requirements of the country and can provide us with additional energy to support the world. It receives an immense amount of solar radiation throughout the year and adds approximately 3000 long hours of sunshine. Certain states in India have a high renewable energy capacity and can generate substantial energy even on cloudy days.

The government is taking various initiatives to increase solar power share in India. With the falling equipment cost of solar products, we expect to see almost double growth in the coming few years. According to some sources, from 2018 to 19, the energy production from this renewable resource has increased by around 22.3%. The government has also announced several regulations and policies that will uplift the prospect of solar power energy and the solar industry in India. 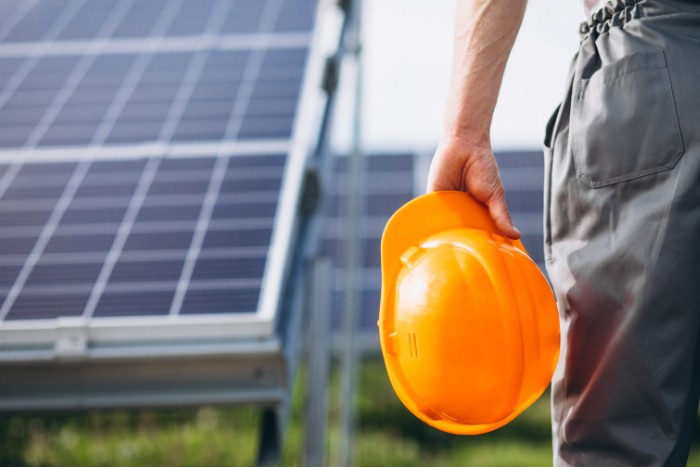 It is not unknown that installing solar panels and solar systems is indeed a bit expensive, but the benefit that solar products possess justifies the cost. With solar energy in place, there is no need to have an additional dependency on electricity that escalates your bill. The use of solar power energy eradicates dependency and also helps the users to save considerably on power consumption. The returns on investments are maximum for the users, and it is a possible reason why solar entrepreneurs have a prospective future in the country.

The solar energy project is an arising process and in the upcoming years, many users will shift to it. This expansion will result in the various solar power companies in the country. The problem of unemployment is prevalent in the country, but with the development of this industry job prospects will rise. There will be more renewable energy companies that will create more and more job opportunities in the country.

India has a lot of potential in solar energy resources mainly because of its geographical location but we haven't been able to contribute much to the growth of this sector yet. We can list the various reason why energy generation from solar products hasn't gained much momentum. First, the lack of production facilities makes it difficult to reach solar energy production to the masses. Second, this lack of production makes it difficult for people to switch as the substitution product is not readily available, and in turn the expenses increase. Third, we rely more on thermal energy supplies for electricity generation, and instead of shifting to new patterns for energy generation, we are continuing with these polluted sources but these problems can be overcome simply by putting in collective efforts, and we at Tesla Power USA are working towards this goal.