What Are the Benefits of Switching to Solar Energy?

What Are the Benefits of Switching to Solar Energy? 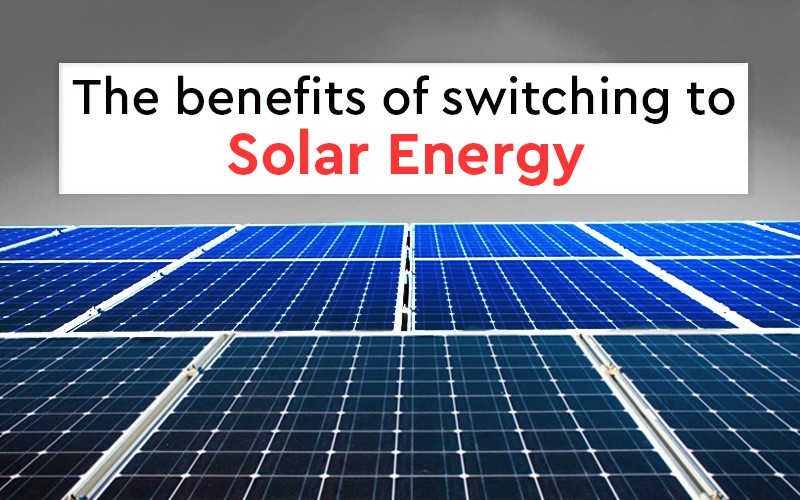 Solar energy is derived from the solar radiation that falls on the surface of Earth and can be used as an alternative for electricity production. It is an economical process, and because of technological advancements, we can now use this renewable source of energy easily.

At Tesla Power USA, we are learning more about the utilization of solar radiation to apply it in our everyday processes. We intend to include solar energy in most of our production lines. At present many of our units are established based on solar energy and not energy sourced from burning fossil fuels. We are always trying to be at the forefront of all energy-related innovations and create what's beneficial for both mankind and the environment.


Here are seven advantages of this environment-friendly alternative. 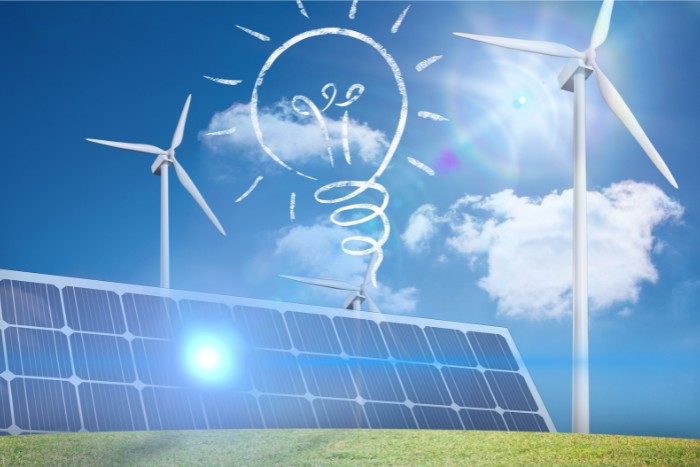 When compared with other sources, renewable radiation has the least detrimental impact on nature. It doesn't contribute to global warming or contaminates the environment and requires an extremely minimal amount of water for upkeep, as opposed to nuclear power facilities, which require 20 times the amount of water. Electricity production from this source produces no noise, which is one more significant benefit given that many solar systems are located in residential areas.

You will need less energy from the electricity provider if you have this alternative that creates energy on its own using solar radiation. This will cut down your electricity expenses by half right away. You could also monetize back to the grid any leftover power that you have created, restored, or saved. You may increase the value of your green investment by taking advantage of available solar array subsidies. The more power you generate, the less power you'll require from a source, increasing your energy security.


• Opportune Timings of the Day

Energy consumption is often highest between 11:00 AM to 5:00 PM, and then again in the evening time. According to some surveys, these are the hours when renewable radiation reaches its peak productivity level making it easier for you to save some bucks.

Power generation during the daytime is more valuable than energy produced at night-time. Costs in those hours might be brought down to a point similar to that of evening hours with the increased electrical input of renewable radiation.

During transit and dissemination, about 3-5 percent of the electricity is wasted. The greater the range between points of manufacture and distribution, the more the power is dissipated. These losses may not appear to be considered but they might impact the installation's effectiveness in densely populated areas.

Solar energy may be used anywhere where there is enough amount of sunlight. This is especially handy in isolated areas where other forms of energy are either absent or available in very minimal quantities. Till now many people around the globe do not have access to electricity.

Self-contained solar systems could be implemented in those areas, leading to the improvisation of the livelihoods of thousands of people. In addition, energy from the sun can be used to operate rockets and ships.

If there are multiple power units scattered out over the network, it is less sensitive to outages. A system with a high solar coverage has hundreds of electricity-generating centers that are widely dispersed. This increases grid protection in the event of overburden, environmental catastrophes, or human-caused calamities.

Renewable radiation has numerous benefits, one of which is the creation of employment. The cost of installing solar panels accounts for a large portion of the total efficiency of the service. This helps to create employment which leads to an increase in the economic growth of the country making better standards of living accessible to all.

Most of our facilities are powered by solar energy. This shift in energy production was made to emphasize the need to combat climate change. We always try to encourage our customers to shift to solar energy and have various collaborative programs that help educate people about why energy conservation must be followed or why energy conservation is the need of the hour.